There is something about hanging art on a wall in your house. It reflects who you are, what you’re interested in, what you see as beautiful or provocative. It can hang there for a really long time, or just a while. It is part of the whole space. There’s furniture and rugs and books but when the art goes up, it makes the space come to life, it makes the soul. Appreciating and learning about visual art, and all the arts, can be a lifetime exploration. Living with art and seeking out art makes us all more interested and more interesting. It’s for everybody. To make it possible for everybody, it’s important to teach little kids about art so they can make their own creative choices about what goes up on their walls, or the sounds that go in their ears or the sights on their screens. It is so important to educate the whole child, the whole human being. As for the way I make art, I work with nature’s forms, making representational pencil drawings in blocks of color and movement. Like Georgia O’Keeffe’s floral explorations, I am interested in shapes of color that travel the eye on the page. And then adding light and shadow to shift over those surfaces to build depth and interest.

Gretchen Peters is an advocate for the arts. She volunteers for the arts, makes art and teaches art. She taught art at Gering High School for 35 years and now makes art derived from her surroundings using colored pencil as the medium.  Her students received many awards for their creativity and Gretchen has received numerous awards for her teaching and drawing skills. Her work is in collections across the country. She has served on the boards of the Nebraska Cultural Endowment Advisory Council, Nebraska Arts Council, Humanities Nebraska, Judicial Nominating Commission, West Nebraska Arts Center, Nebraskans for the Arts, Nebraska State Historical Society, Theatre West, Oregon Trail Days committees.

Bill Peters fascination with photography goes back to childhood days when he got the infrequent chance to use his father’s Argus C3 camera to take Kodachrome slides of family travels in Europe. He still has that camera. One of the first things he did after buying a house in Gering was to build a darkroom where many, many hours were spent learning the craft of developing film and the art of printing. The darkroom does not have a clock and as a result, frequently printing sessions too often ended in the early hours of the morning.

Elevators, the castles of the plains, have a special fascination and as a result there are more than a few grain elevator pictures in both negative and digital form in his files. Like the cathedrals and castles of Europe, elevators change as the sun strikes pipes, stacks, guy wires and storage bins as the day goes by. This presents a changing view all of the time.

Another subject he finds fascinating is railroads, so there are regular trips to narrow gauge railroads such as the Cumbres & Toltec Narrow Gauge in New Mexico, Durango and Silverton in Colorado and the standard gauge Union Pacific in Cheyenne. When one of their restored steamers heads east from Cheyenne, Bill often grabs his camera and waits for the perfect shot along the rails.

Bill Peters graduated from the University of Nebraska Lincoln and then attended law school in Lincoln before beginning the practice of law. He has an office in Gering.

He was served on the Governor’s Air Transportation Task Force, the Nebraska Environmental Control Council, Private Industry Council of the Nebraska Job Training Program and the Board of Advances Emergency Medical Care.

One of his photographs was displayed at the Stuhr Museum of the Prairie Pioneer in Grand Island for a year. He was awarded Best of Show, Black and White, in a Rapid City photo show and has received a number best of show awards at the West Nebraska Arts Center.

Together with his wife, Gretchen, he had a two person show at WNAC in December 2018. Both of them will be showing at the Carnegie Arts Center in November, 2020. 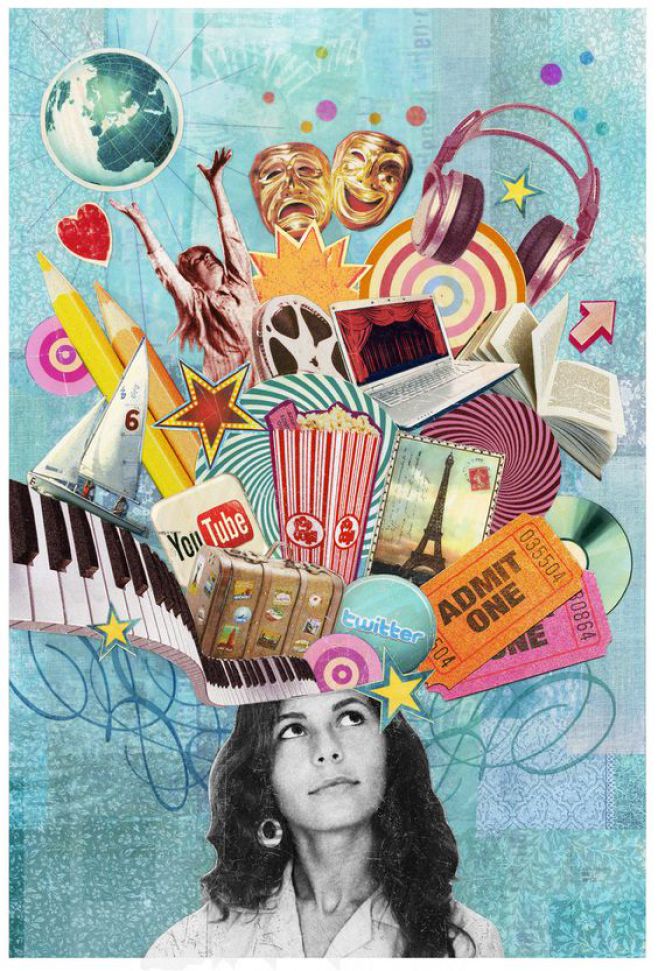